Mosquito are proud to announce it has successfully been shortlisted for Best Mobile Application 2017!

Since winning a global Innovation award from Oracle last year, the Manchester Airport App has now been shortlisted for Best app at the Big Chip Awards.

Mosquito was first shortlisted in 2012 at the Big Chip Awards, winning Best Mobile Application for Auto Trader's iOS platform. The Manchester Agency has been consecutively nominated at the prestigious digital awards each year since, winning Best Use of Content Marketing last year too.

The Big Chip Awards celebrates excellence in digital and technology taking place in the North. Competition was as fierce as ever, with over 250 entries across 20 categories. Shortlisted entries have come from companies based across the whole of the North of England including Leeds, Newcastle, Preston, Chester, Liverpool and Manchester.

Winners will be announced at a prestigious awards ceremony taking place at The Hilton Hotel in Manchester on 15th June 2017 (and you can buy tickets now!).

Good luck to all! 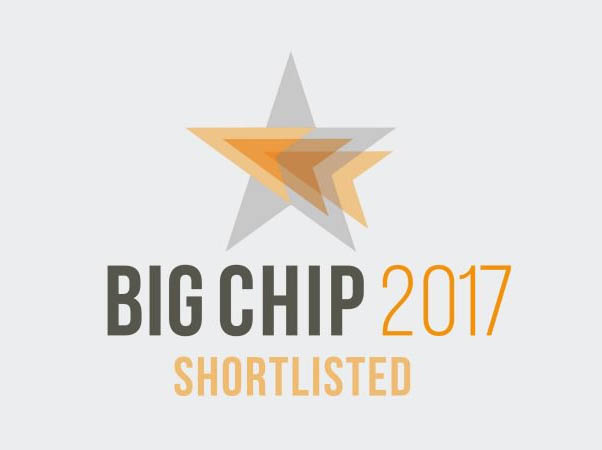 The mobile internet and the internet of things is an essential step for brand communication. Mosquito love building innovative product and campaigns and have been developing within the IOT arena for several years. It's always great to see the hard work and ambitious ideas we put into our projects pay off with award nominations. Needless to say we're delighted with the news and the team can't wait to celebrate at the award's night! ANTHONY DIVER, MANAGING AND CREATIVE DIRECTOR